The great escape: Inky the octopus legs it to freedom from New Zealand aquarium

An octopus has made a brazen escape from the national aquarium in New Zealand by breaking out of its tank, slithering down a 50m drain pipe and disappearing into the sea.

In scenes reminiscent of Finding Nemo, Inky – a common New Zealand octopus – made his dash to freedom after the lid of his tank was accidentally left slightly ajar.

Staff believe that in the middle of the night, while the aquarium was deserted, Inky clambered to the top of his cage, down the side of the tank and traveled across the floor of the aquarium…

At the Educational Hall of the New York Aquarium 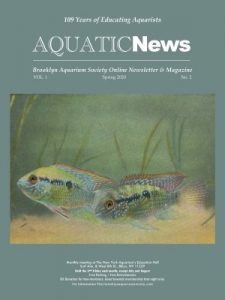