Freshwater & Saltwater Aquariums of the World.

By Dee From Bklyn 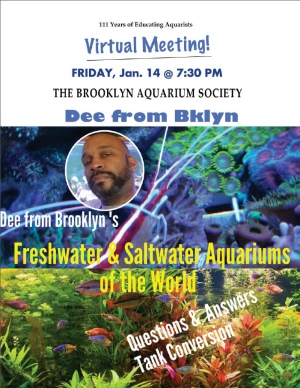 Below please find a list of our upcoming events.

More events will be posted soon…

March 10 – “The Dragon Behind The Glass” – Emily Voigt

May, – The GIANT Spring Auction

May 13 – The GIANT Spring Auction

June 8 – “Getting Started In Marine…” by Todd Gardner

We also recommend that you visit following pages:

4 thoughts on “Our Events”

Freshwater and Saltwater Aquariums of the World

by Dee From Bklyn 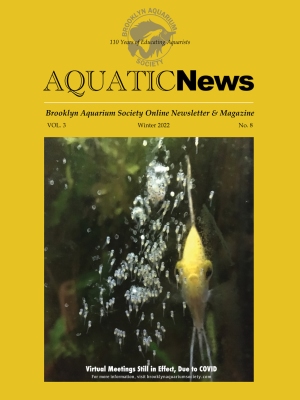